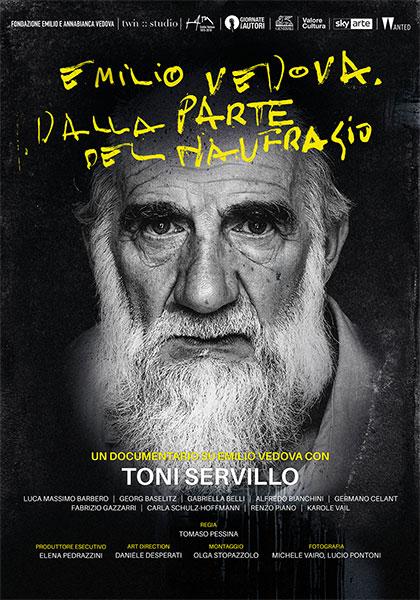 Bologna's Artefiera from 21th to 24th of January proposes PLAYLIST. Transversal visions on art, a cultural program to be enjoyed for free on the Artefiera website. It is not a digital fair, but a transversal look at the arts based on the idea of ​​author selection.